Key to the production of chlorine is the operation of the brine saturation/treatment system. Maintaining a properly saturated solution with the correct purity is vital, especially for membrane, diaphragm and mercuric cells. At several points in this process the brine is tested for hardness and strength.

After the ion exchangers, the brine is considered pure, and is transferred to storage tanks to be pumped into the cell room. The pure brine is heated to the correct temperature to control exit brine temperatures according to the electrical load. Brine exiting the cell room must be treated to remove residual chlorine and control PH levels before being returned to the saturation stage. This can be accomplished via dechlorination towers with acid and sodium bisulphite addition. 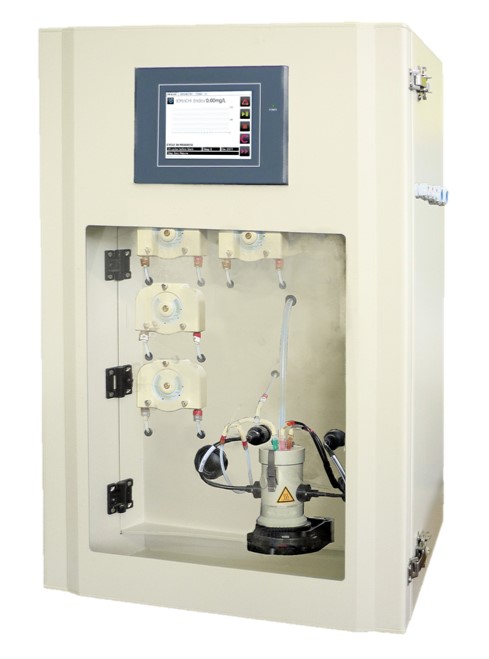 Validated over the years in Chlorine production, chemical and petrochemical industries 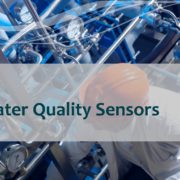 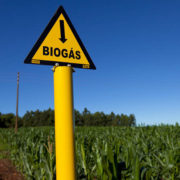 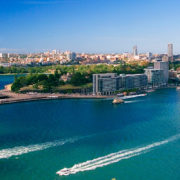 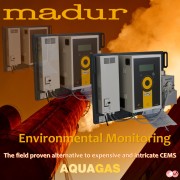 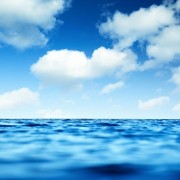 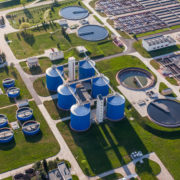 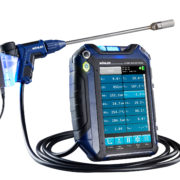 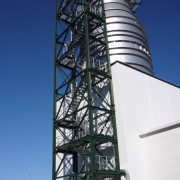